High-Ticket Closing Is The Most Profitable And Easy-To-Start Side-Hustle & Profession
Interested in knowing the secrets of 6 figure+ high income skills? See if High-Ticket Closing is right fit for you, book a FREE call with our team
BOOK A CALL
Step 1 of 2
Book a call now, or keep scrolling... 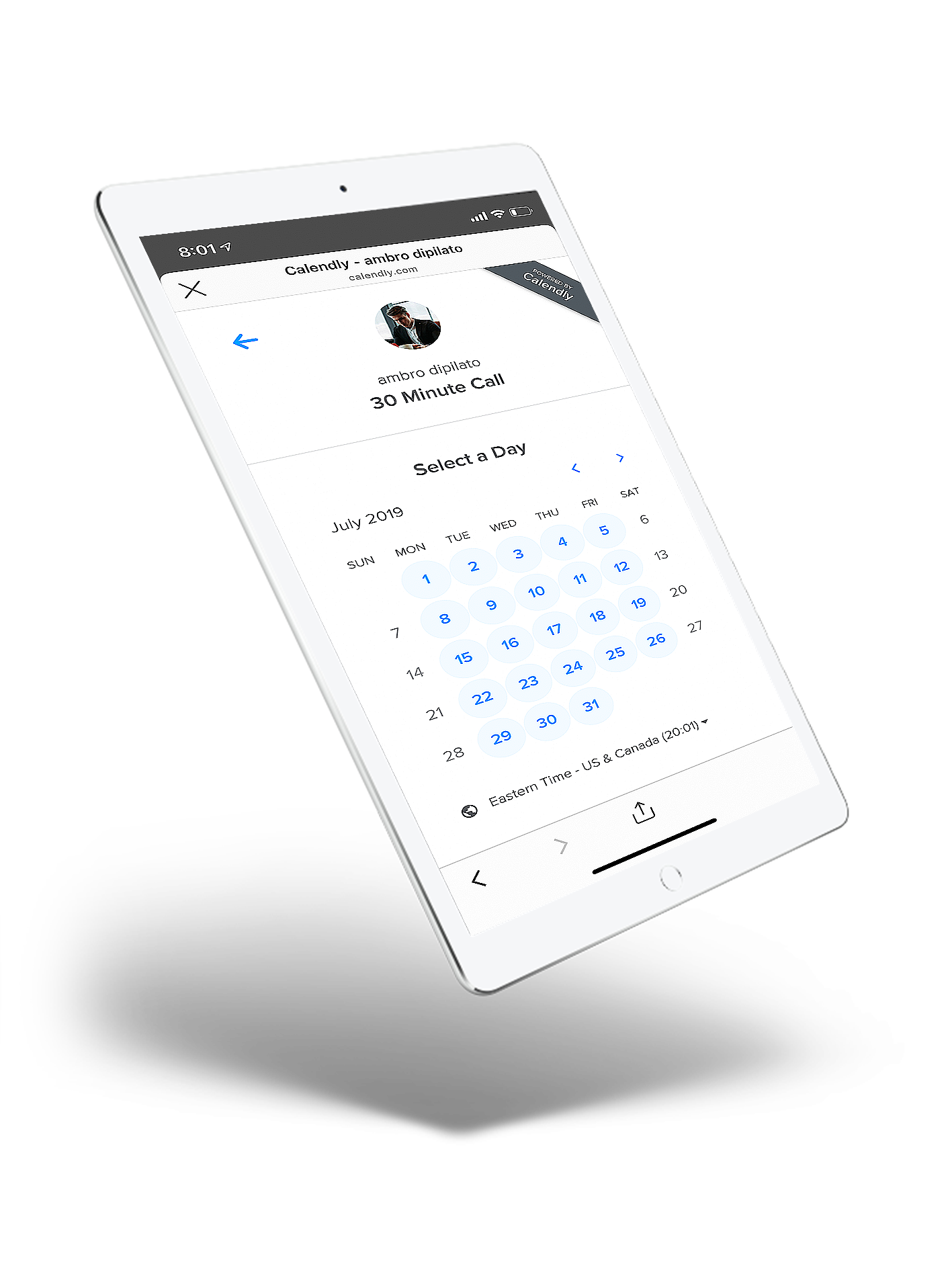 What is High-Ticket Closing ?
High ticket refers to a high priced product, or high price-point coaching/live event, that's usually above the $1000+ price bracket. Closer refers to closing the sale, or converting a prospect into your client/customer.
AS SEEN ON:

CEO
“I started this agency with the vision of bringing transparency and morality to the sales community. In today's digital age, inauthentic individuals are a pandemic over the various social media platforms. Having spent 5 years in the high ticket space while working alongside some of the biggest players in the game, I often had to ask myself the question; "Is what I am selling right now moral and actually helping people?" Unfortunately the answer wasn't always yes. So, I took it upon myself to make a change to how we sell over the internet today. Allowing myself to choose who I work with and truly see the value of the offer  they are presenting before handing it to my team has really given me peace of mind. For those of you who are interested in taking the next step of beginning my coaching program and potentially becoming a High-Ticket Closer on my team, THIS IS NOT A GET RICH QUICK SCHEME. This is not a minimal work program or profession. You must be willing to truly develop the art of closing through calculated and consistent work ethic. This is for people with abundance mindsets who want to change the course of their life and develop a high income skill."

VP Of Operations
“Before starting the program I was worried about juggling school and working with Ambro. Trying to juggle school and work has never been easy. However, with Ambro he made it easy for me to do both. Once I started the program he focused on my technique and planning skills, his program is effective and not overwhelming, this allowed me to schedule my time ambitiously but realistically efficient. What I have learned so far has not only applied to high ticket sales but also has translated to every other aspect of my life. Ambro’s program changed everything for me and this is only the beginning.”

Sales Representative
"Since I started working high ticket sales, my ability to sell has improved tenfold, my income has been taken to new heights, and most of all, the sales experience has opened up a whole new world for me, making my work for Stratton a pleasure, and a joy."

Sales Representative/Ad Director
"Working alongside Ambro and his team has given me some of my most valuable high income skills to date. With the tools i acquired through this program i have been able to make great money on the side while implementing the knowledge i gained to scale my amazon business to 7 Figures. If you adhere to the coaching and program you'll get a skill thats absolutely  priceless."

Sales Representative
“Ambro has exceeded my expectations, because he gave me way more clarity and High Ticket sales tools than I’ve ever had before. Which really gave me an opportunity to really see the holistic development of the program. I think I really came in his program thinking he was just going to show me an some old sales system or just show me some sales scripts, whereas now I understand that It's more than just a sales system... he has developed a process and community that exceeded my expectations and doubled my income in 6 months."

Sales Representative
The program has taught me to close high volume sales in a short period of time. Working alongside Ambro and Entrepreneurs not only are you learning how to close deals but the ability to understand peoples challenges and help them become closers. This program will help you become a top sales executive and to be an all time closer. You will have the ability to meet all sorts of people in different industries and help them achieve their goals."

Sales Representative
"Being able to have a 6 figure income while in university has truly been a blessing. It hasn't come without hard work but it was well worth it set myself up for my future. one thing that i learned at Ambro's agency is that there is no short cuts, only hard and intelligent work prevails."

Sales Representative & Marketing Director
"Ambro knows exactly what he's doing. Definitely worth investing with, because he ACTUALLY has the knowledge you need to bring your business to the next level. If you’re looking at doing this, if you want to take your business up a notch, I would highly recommend working with him."

Sales Representative & Marketing Director
"Every entrepreneur dreams of attracting high paying clients with little effort. That’s where Ambro and his team comes in. Once you have a product that sells a bit... Ambro shows you what is required increase your prices and double your income within 30 days."

Board of Directors
"Running day to day operations and overseeing this community of high ticket closing experts has been a pleasure. Since i began working with Ambro and the Stratton Agency, iv seen our team of 8 high ticket representatives multiply to 41 hard working young prospects. If you are lucky enough to get accepted in to the coaching and the agency you are in for a lot of work. However, those who do commit them selves and learn the principles will reap the benefits of a high income skill. Best of luck."

Sales Representative
"Upon taking affirmative action, I was extremely hesitant to join the Stratton sales agency. This is mostly due to my hesitant personality, but more importantly because I wasn’t entirely certain as to what my brother was even doing in the first place. However, something I was certain about is that he was no longer the same starving artist I grew up with, but rather someone who was making moves that would change his life forever. When my brother gifted me my first Rolex timepiece I realized something crucial and it that is that time was of the essence. When he told me the sign-up fee, I wasted tremendous amounts of time, something I regret to this day. But rather than waiting for the perfect moment to better my situation or maybe get a family discount, I took action and joined the Stratton sales agency. Since that day I’ve yet to have a single doubt in what I was doing and even better so, my credit card has yet to be declined at the gas station."

Sales Representative
"I started this program not knowing what i was getting myself into but after a couple of weeks of training and learning with Ambro, he gave me the tools and knowledge to develop my high income skills. This program will teach you different aspects of life , as well as closing high paying clients."

Sales Representative
"Working with Ambro and his team these last few months has really been the turning point in my life. He’s helped me and countless others get out of that 9 to 5 job and pave the way to success. I’m extremely satisfied with my transformation and can’t wait to see how many others like myself he’ll turn into high ticket closers."

Sales Representative
"I Just want to show my appreciation for Ambro at The Stratton sales agency, before I started working along side Ambro I didn’t have any real high income skills to get me to what I wanted in life; financial freedom. Not only does this skill act as a tool to allow me to reach my financial goals, it’s a skill that flows across nearly every facet of my life. Working with Ambro has sharpened my mindset and has introduced me to a community of like minded individuals. Im glad I made the decision to be apart of this world."